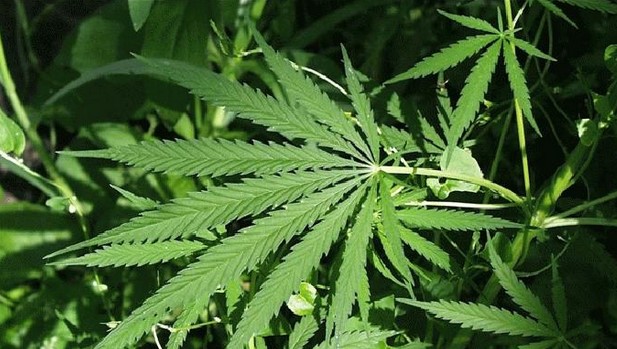 ATLANTA (AP) – A state lawmaker seeking to bring medical marijuana to Georgia under certain circumstances has revised his bill ahead of a key committee hearing Wednesday.

“If House Bill 885 fails to pass out of committee this week, its chance for passage this year would narrow considerably.

Sponsored by Republican Rep. Allen Peake of Macon, the bill would revive a long-dormant research program allowing academic institutions to distribute cannabis oil to those suffering from specific medical conditions.

Peake says the centers, which include University of Georgia and Emory University, would have the option to participate and would not be compelled.”