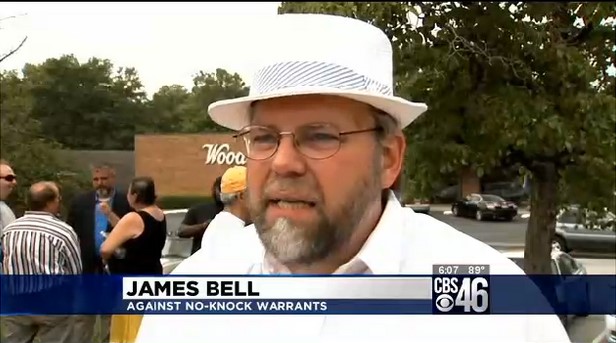 “Not only were the families put in jeopardy, but the police officers were also put in jeopardy because they had no idea who was in the home,” said James Bell with the Georgia Taxpayers Alliance.

It all comes after 19-month-old Bou Bou Phonesavanh was critically injured in the failed drug raid at a Habersham County home last week.

“It’s the duty of the parents to make sure the child’s in a safe environment, and if they’re in any kind of environment where drugs are involved, then obviously, they’re not safe and if the child wasn’t in the home in the first place it would never have happened,” said Matthew Cleveland, a protestor who supports the actions of the deputies.

The deputies used a tactic where they do not knock before entering suspected drug homes.

Those against such tactics said the policies should be changed.