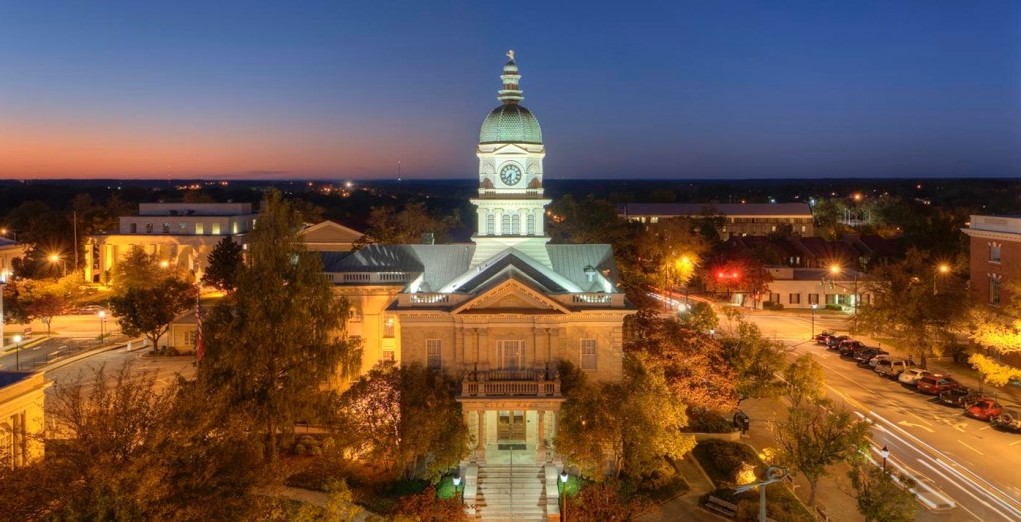 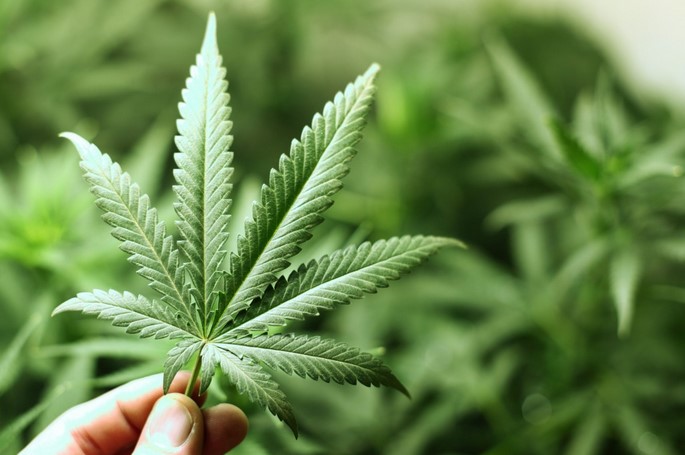 From Solan.com : Legalization bills have been or will be filed in at least 15 states this year (see below). Here are five states that are most likely to be the first out of the box when it comes to legalizing pot at the statehouse.

1. Maine. Rep. Diane Russell (D-Portland) has previously sponsored legalization bills and is doing the same this year. While her bill has yet to be assigned to a committee and one chamber of the legislature is dominated by Republicans, the threat of legalization via voter initiative next year if legislators don’t act this year could be enough to concentrate their minds.

2. Massachusetts. Earlier this month, Rep. David Rogers (D-Belmont), Sen. Pat Jehlen (D-Somerville), and 13 bipartisan cosponsors introduced House Bill 1561, which would legalize marijuana for adults and establish a system of taxed and regulated marijuana commerce. As in Maine, legislators have the threat of a voter initiative next year if they fail to act.

3. Rhode Island.Also earlier this month, Senate Health and Human Services Committee Chairman Joshua Miller (D-Cranston) and House Finance Committee member Scott A. Slater (D-Providence) introduced legislation to make marijuana legal for adults 21 and older and to establish a system in which marijuana is regulated and taxed similarly to alcohol. The bills are House Bill 5777 and Senate Bill 510. The state has been tagged as one of the more likely ones to legalize it through the legislature.

4. Connecticut. Rep. Edwin Vargas’ HB 6473 and Rep. Juan Candelaria’s HB 6703 would each replace Connecticut’s prohibition of marijuana with sensible regulations for adults’ use, and both are currently before the Joint Judiciary Committee.

5. Vermont. Sen. David Zuckerman has filed Senate Bill 95, which would legalize the possession of up to an ounce by adults, establish a regulatory system for marijuana commerce, and impose a $40 an ounce excise tax on marijuana sold in the state. Whether the bill will go anywhere remains to be seen; key legislative leaders said they did not plan to hold hearings on it this year, but if the issue starts moving in neighboring states, that could change.

These five states all have some things in common: They have all decriminalized small-time pot possession, they have all enacted medical marijuana laws, and they are all in New England, one of the most liberal regions of the country.

And then there’s Nevada. Just last week, it became the first state to have alegalization initiative approved for the November 2016 ballot. This was not a case of the legislature acting, but of the legislature failing to act. Nevada legalization advocates have already gone through all the steps to get an initiative on the ballot—drafting the measure, getting its language approved, gathering the required number of signatures—and the legislature had until last week to avoid taking the issue to the voters by simply approving it itself. It chose not to do that, and now, Nevadans are set to vote on legalization next year.

Serious marijuana legalization initiative efforts are also likely next year or campaigns are already underway in Arizona, California, Michigan, Missouri, and Ohio, as well as Maine and Massachusetts (if the legislatures don’t act first).

Although the New England states look to have the best shot at being first to legalize via the legislature, they have no monopoly on interest in the topic. Marijuana legalization bills have also been filed this year in Arizona HB 2007, the District of Columbia (to tax and regulate), Georgia (SB 198), Hawaii (SB 383), Illinois (possession and cultivation, SB 753), Maryland (SB 531), Missouri (would allow a legalization initiative, HJR 15, New Mexico (would approve a constitutional amendment,  SJR 2; a straight legalization bill, HB 160, was already defeated), Pennsylvania (SB 528), Tennessee (possession and casual exchange, HB 0873), and Texas (HB 2165).

It’s going to happen somewhere, maybe this year. The most promising prospects are in New England, but who knows? Will a pot law be signed in Austin before one is signed in Boston?