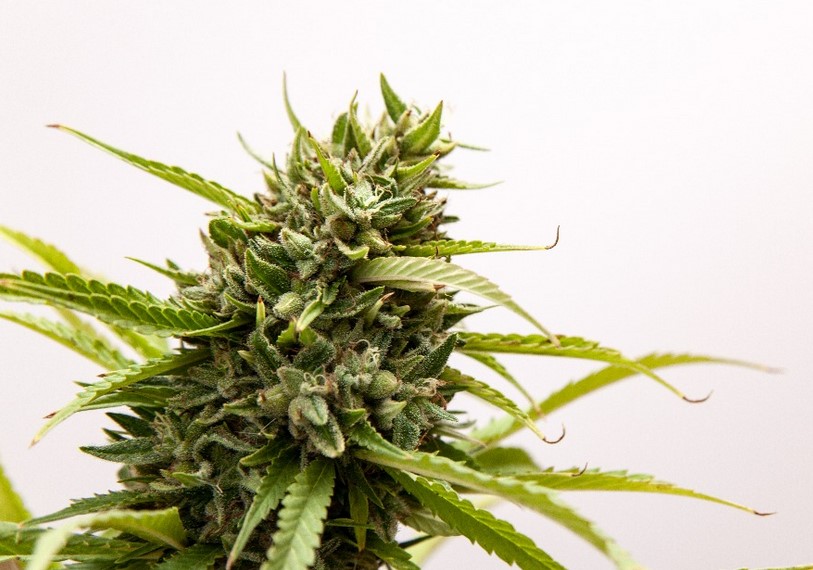 Today, March 14, 2013 is “Cannabis Awareness Day” at the Georgia state capitol. This event coincides with Peachtree NORML’s (National Organization for the Reform of Marijuana Laws) “Cannabis Quilt Display” on the capitol plaza at 2 PM.

Commonly known as “marijuana”, cannabis has been used for benefit of mankind for over 5000 years for fiber, fuels and medicine.

Over several decades Georgia has spent billions of tax dollars attempting to enforce draconian prohibition laws against cannabis “marijuana”. The results have been devastating and ineffective in eliminating the desire of Georgians to use marijuana. It is estimated nearly 1 million Georgians use marijuana annually.

In Georgia, more than 35,000 arrests occur for marijuana offenses each year. 85% of these arrests are for possession, accounting for 55% of all drug arrests.

Today, March 14th, about 100 people will be arrested for possession of marijuana in Georgia.

National Organization for the Reform of Marijuana Laws – www.peachtreenorml.org

Many options are available when considering reform of marijuana laws. Medicalization, decriminalization and legalization are all viable options for consideration. Various forms of regulation, control and taxation can and should be considered.

In 1980, the Georgia General Assembly unanimously passed a medical marijuana research act, (Controlled Substance Therapeutic Research Act – Code 43-34-120) becoming one of the first states to recognize the medical benefits of marijuana. With support of Lt. Gov. Zell Miller, House Speaker Tom Murphy, Rep. Virlyn Smith and Governor George Busbee, this landmark legislation opened the doors to therapeutic cannabis. The law relied upon federal cooperation and supply, therefore rendering the law cumbersome and ineffective in accomplishing its goal to further the research into the benefits of medical marijuana.

The legislation stated: “(Studies) indicate that marijuana and certain of its derivatives possess valuable and in some cases, unique therapeutic properties, including the ability to relieve nausea and vomiting which routinely accompany chemotherapy and irradiation used to treat cancer patients.” It also cited the benefit in reducing intraocular pressure in glaucoma patients.

Currently, 18 states, including the District of Columbia, passed medical marijuana laws. These enacting states should be used to determine the best course of action for Georgia.

Georgia should consider what real impact an individual who smokes marijuana has on public safety versus the cost to enforce these laws. Under decriminalization various scenarios can be considered.

Less than one ounce (personal possession) could be considered a civil infraction to be dealt with on the county or municipal level similar to a traffic ticket.

These scenarios could dramatically reduce the risk of prison time while allowing penalties for possession.

Long before Cannabis Sativa (Marijuana) became widely used as an intoxicant, the world’s farmers and industrialists utilized the plant for food, fiber and fuel. If hemp was legal to grow in Georgia it would create multi-million dollar industries and would generate such goods as: bio-fuels, building materials, textile manufacturing, etc. Listed below are some facts about the many uses of the hemp plant for your consideration.

*BMW is experimenting with hemp materials in automobiles as part of an effort to make cars more recyclable.

*Much of the bird seed sold in the US has hemp seed (it’s sterilized before importation), the hulls of which contain about 25% protein.

*Hemp oil once greased machines. Most paints, resins, shellacs, and varnishes used to be made out of linseed (from flax) and hemp oils.

*Rudolph Diesel designed his engine to run on hemp oil.

*Kimberly Clark (on the Fortune 500) has a mill in France which produces hemp paper preferred for bibles because it lasts a very long time and doesn’t yellow.

*Construction products such as medium density fiber board, oriented strand board, and even beams, studs and posts could be made out of hemp. Because of hemp’s long fibers, the products will be stronger and/or lighter than those made from wood.

*The products that can be made from hemp number over 25,000.

SCIENTIFIC FACTS
*Industrial hemp and marijuana are both classified by taxonomists as Cannabis sativa, a species with hundreds of varieties. C. sativa is a member of the mulberry family. Industrial hemp is bred to maximize fiber, seed and/or oil, while marijuana varieties seek to maximize THC (delta 9 tetrahydrocannabinol, the primary psychoactive ingredient in marijuana).

*While industrial hemp and marijuana may look somewhat alike to an untrained eye, an easily trained eye can easily distinguish the difference.

*Industrial hemp has a THC content of between 0.05 and 1%. Marijuana has a THC content of 3% to 20%. To receive a standard psychoactive dose would require a person to power-smoke 10-12 hemp cigarettes over an extremely short period of time. The large volume and high temperature of vapor, gas and smoke would be almost impossible for a person to withstand.

*If hemp does pollinate any nearby marijuana, genetically, the result will always be lower-THC marijuana, not higher-THC hemp. If hemp is grown outdoors, marijuana will not be grown close by to avoid producing lower-grade marijuana.

*Fabrics made of at least one-half hemp block the sun’s UV rays more effectively than other fabrics.

*Many of the varieties of hemp that were grown in North America have been lost. Seed banks weren’t maintained. New genetic breeding will be necessary using both foreign and domestic “ditchweed,” strains of hemp that went feral after cultivation ended. Various state national guard units often spend their weekends trying to eradicate this hemp, in the mistaken belief they are helping stop drug use.

*A 1938 Popular Mechanics described hemp as a “New Billion Dollar Crop.” That’s back when a billion was real money.
*Hemp can be made in to a variety of fabrics, including linen quality.

LEGAL FACTS
*The US Drug Enforcement Agency classifies all C. sativa varieties as “marijuana.” While it is theoretically possible to get permission from the government to grow hemp, DEA would require that the field be secured by fence, razor wire, dogs, guards, and lights, making it cost-prohibitive.

*The US State Department must certify each year that a foreign nation is cooperating in the war on drugs. The European Union subsidizes its farmers to grow industrial hemp. Those nations are not on this list, because the State Department can tell the difference between hemp and marijuana.

*Hemp was grown commercially (with increasing governmental interference) in the United States until the 1950s. It was doomed by the Marijuana Tax Act of 1937, which placed an extremely high tax on marijuana and made it effectively impossible to grow industrial hemp. While Congress expressly expected the continued production of industrial hemp, the Federal Bureau of Narcotics lumped industrial hemp with marijuana, as it’s successor the US Drug Enforcement Administration, does to this day.

*Over 30 industrialized democracies do distinguish hemp from marijuana. International treaties regarding marijuana make an exception for industrial hemp.

ECOLOGY FACTS
* Hemp growers can not hide marijuana plants in their fields. Marijuana is grown widely spaced to maximize leaves. Hemp is grown in tightly-spaced rows to maximize stalk and is usually harvested before it goes to seed.

*Hemp can be made into fine quality paper. The long fibers in hemp allow such paper to be recycled several times more than wood-based paper.

*Because of its low lignin content, hemp can be pulped using less chemicals than with wood. Its natural brightness can obviate the need to use chlorine bleach, which means no extremely toxic dioxin being dumped into streams. A kinder and gentler chemistry using hydrogen peroxide rather than chlorine dixoide is possible with hemp fibers.

*Hemp grows well in a variety of climates and soil types. It is naturally resistant to most pests, precluding the need for pesticides. It grows tightly spaced, out-competing any weeds, so herbicides are not necessary. It also leaves a weed-free field for a following crop.

*Hemp can displace cotton which is usually grown with massive amounts of chemicals harmful to people and the environment. 50% of all the world’s pesticides are sprayed on cotton.

*Hemp can yield 3-8 dry tons of fiber per acre. This is four times what an average forest can yield.

HEALTH FACTS
*If one tried to ingest enough industrial hemp to get ‘a buzz’, it would be the equivalent of taking 2-3 doses of a high-fiber laxative.

*At a volume level of 81%, hemp oil is the richest known source of polyunsaturated essential fatty acids (the “good” fats). It’s quite high in some essential amino acids, including gamma linoleic acid (GLA), a very rare nutrient also found in mother’s milk.

*While the original “gruel” was made of hemp seed meal, hemp oil and seed can be made into tasty and nutritional products. Prepared by the North American Industrial Hemp Council, October 1997 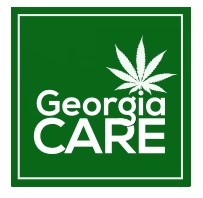