State Rep. Allen Peake (R-Macon) announced his plans to file legislation seeking a public vote on in-state cultivation of cannabis for medicinal use.

Peake has taken on the medical cannabis issue over the past several years with some success. The successful House Bill 1 allows some patients to use low-THC cannabis oil. However, no legal supply of the medicine was, or is, as of yet, available in Georgia.

As a result, many families are now in the difficult position of having to violate state law in order to import medicine.

Georgia CARE Project (Campaign for Access, Reform and Education) supports a ballot initiative that takes the issue directly to the public, in order to resolve this issue.

According to James Bell, Director of Georgia CARE, the public understands the issue and can make a rational decision on their own.

“We know there is huge support amongst the public and General Assembly”, Bell said. A recent Atlanta Journal Constitution poll found that 71% of Georgians support the expansion of medical marijuana. “They trust us to vote for them each election cycle. Therefore they should trust us to make a decision on the medical cannabis issue.”

Bell points out that Gov. Deal and his floor leaders push back on in-state cultivation, claiming the industries are unable to keep cultivation under control. This is in contrast to the dozens of states that currently produce cannabis. Experience shows us that producers and regulators can effectively track the plant from seed to patient.

“Both medical cannabis and ‘recreational’ cannabis will be legal. It’s not a matter of if, but when. These are two separate issues that deserve separate consideration. One issue should not disqualify the debate over the other. We want all issues on the table. Decriminalization and harm reduction through criminal justice reform is the first step,” Bell said. 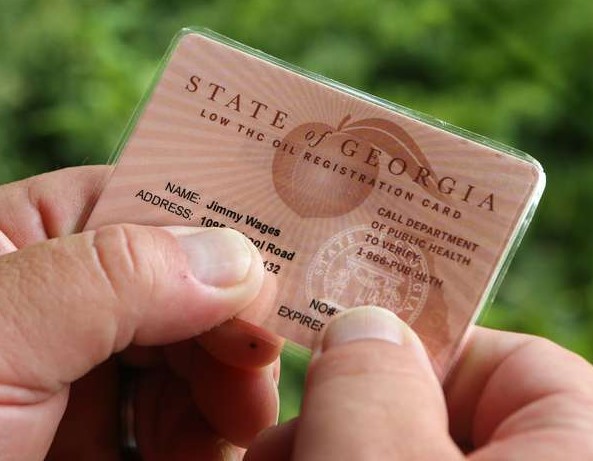